Why it’s fashionable to blame the victim

Do you know how I personally know that society defaults to victim blaming rather than attitude adjustment? Because there’s a million adverts on TV for weight loss products but not a single advert for a self help book on tolerance.

Out of all the topics involved with victim blaming right now that is the least newsworthy but, as a fat white dude, it is the only one I’ve experienced personally. People shout things from cars, they make snide backhanded comments and they call me an “Unfunny fat fuck” which is both alliterative and accurate as I am more passionate and less hilarious in my lovemaking.

I realise that being overweight doesn’t necessarily make me a victim, doughnuts don’t hurl themselves into my mouth when I stroll down bakery aisles. I’m not assaulted in darkened alley ways by two men who hold me down and pour buttercream into my mouth. But people don’t know why I’m big, do I have a thyroid problem? Am I diabetic? Is this an allergic reaction to unexpected aggression? They don’t know. 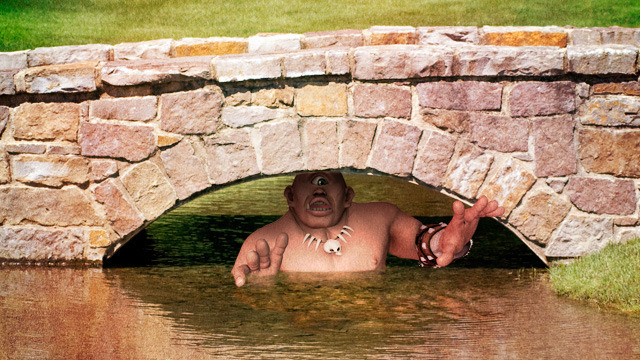 Yesterday I asked what people thought was the cause in the rise of food bank use, I was looking for a reason beyond “The government”. What I was hoping for was a way we could look at it and say “it wasn’t this specific government, it would have happened under any government” what I got was justification for this article. Here’s my favourite answer:

That’s right you heard it here first, the reason people use foodbanks more now is because more people donate food! ALTRUISM IS THE CAUSE OF SUFFERING! Last year I saw people commenting that the rise in social housing was causing the housing crisis, UKIP supporters were claiming that immigrants cause racism because without immigrants there wouldn’t be anyone to be racist to.

And who could forget the age old classic “Well what did you expect to happen going out dressed like that?!” 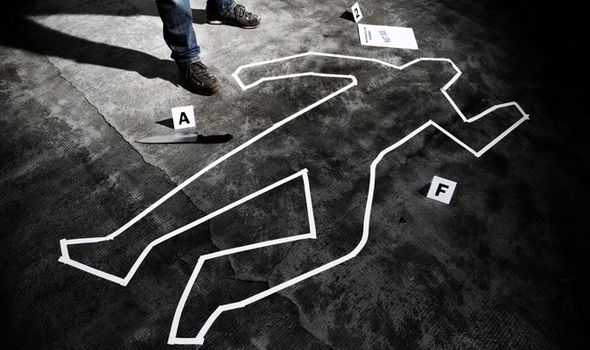 (Well if you’re going to walk around with your back to people, you’ve got to expect someone to put a few bullets in it haven’t you?)

It’s a strange way of thinking but the more I dwell on it the more I get it. People’s first reaction whenever anything bad happens is to find someone to blame for it. It’s a base evolutionary instinct adapted, inadequately, to modern day situations. As cave people we would see a problem and find a solution, the problem wouldn’t be with ourselves as that was something we could fix immediately. We die because we leave our cave, ok so it’s that tiger killing us as we leave, right we need to kill the tiger. Our ability to see problems and solve them accordingly is why we evolved into the virus like mammals we are.

So cut to today and people see problems in the world around them, problems they’re not directly responsible for causing. Take the rise in food banks, your average person hasn’t cut anyone’s wages or sanctioned anyone’s benefits, they haven’t shut down a hospital or personally forced a person into a life of addiction. What they see is a problem that they haven’t manufactured. They look at the people they do relate to and think “If I didn’t cause that problem they couldn’t have either because I didn’t” it’s a very straightforward way of thinking, almost computer like in it’s logical progression

Those people are suffering

I don’t identify with the people who are suffering 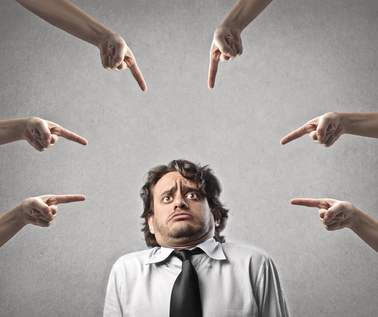 And that’s how easy it is to blame a victim. All that needs to happen is for the person to not identify with the victim, that’s all it takes.

We all do it too. The examples I’ve used are extreme prejudices and situations but how many of us have seen someone get a parking ticket and thought “well you deserved that” not knowing the situation, how many of us have seen a mother screaming at her children in the street and thought “she’s a terrible mother” rather than “Maybe she just needs someone to help” we’ve all done it because as soon as we can’t identify with that person’s suffering we’re numb to it. We have to be, our inner caveperson screams at the tiger outside the cave.

It’s a terrible problem right now. I could go on and on about what’s happened in a Tory Britain, about injustices and horror stories but really I’d either be preaching to the choir or fuelling the fires of animosity. Either way you know the story. Working class people vote Tory because they WANT to identify with them, they want to be rich and successful and have everything. Rich people vote Tory because it’s in their best interest to. Both aspects of those two society cross sections don’t identify with the suffering they see on TV. Why would they? They haven’t experienced it and they’ve worked hard their whole life, everyone else must have had the same opportunity to have that same life right?

Victim blaming has become the sociological norm. No matter what we think we still, as a planet, vote in the people who have the potential to cause the most damage. Labour are suggesting free school meals for every child and the only thing the right can respond to it with is “where’s the money coming from for that?!” but the Conservatives have given tax cuts to corporations, in practise rather than just policy, and funded full on wars without the right so much as suggesting maybe spending £80,000 on one missile is a crazy expenditure and don’t you think we should clear down some of our credit cards before we go shopping again darling? I know you love those shoes but we really should think about making housing affordable again, oh you know what I could never say no to you, you can have second houses for every minister rather than just getting them to Skype into any important debates they should have a presence at, we don’t need free healthcare anyway.

The fact that this viewpoint is becoming more prolific shows a shift backwards, a survival instinct kicking in as we feel the world shifting. Maybe if we stopped worrying about the tiger outside the cave so much we’d notice the one inside here with us. 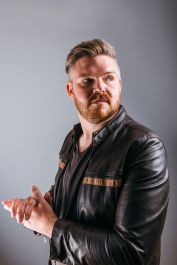 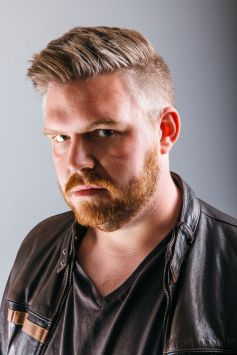 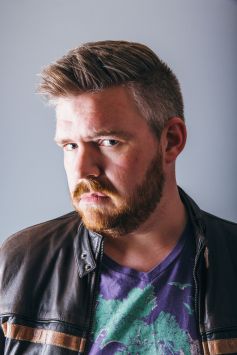