HELP ME GET MARRIED!

HELP ME GET MARRIED!

It’s been a tough year, some of you have been with me through all of it and some of you have only just tuned in but I need all of you to help me out a little bit. I’m doing comedy so I can get married.

I want to get married to the most amazing woman in the world. She’s been through the worst with me and now I want to give her the best so please share this link, tell everyone or even better go and get yourself a little perk and help me with my little family.

You’ve all been amazing so far and I’m lucky to have so many of you now I’d like just a little bit more.

Comedy is all about changing the world through humour, taking the ordinary and changing it into the hilariously extraordinary. I want to change your ordinary.
Since 2009 I’ve been performing comedy all over the country. I’ve worked with the biggest names in business, from the number 1 search engine in the world to the leading international service provider, and I’ve worked with a single guy wanting 4 people and their dog to be entertained in a South London pub. Now I want to come and entertain you in a place of your choosing.
I will come to your home, I will come to your workplace, I will come to your friend’s mother’s basement, I will come to an open field in the middle of yorkshire in the pouring rain and everytime I will make you laugh. 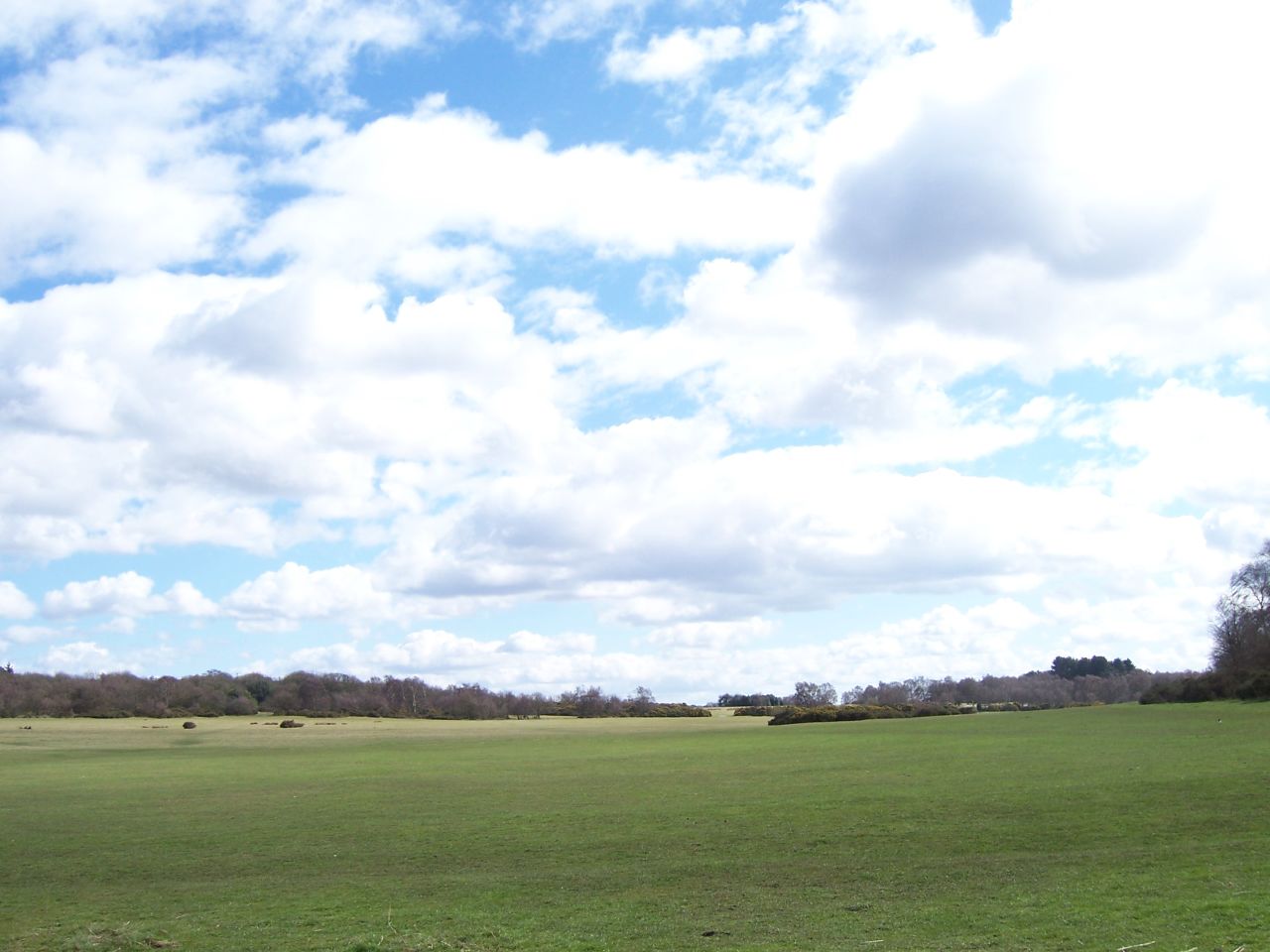 (Doesn’t look like the setting for comedy genius does it? Well you’d be wrong)

Not only will I come to anywhere you want me to I’ll perform jokes written specifically for you.
Why do I want to do this? Simply put I want to marry the woman of my dreams and weddings are expensive. We could get a ring from a machine for 20p then go down to the registry office and get tramps to throw rice over us as we leave the building, the entire event would take 28 minutes most of which would be us waiting to sign paperwork. The whole lot would cost less than an hour long scuba diving lesson but this woman deserves more.
Last year we suddenly won custody of my two little daughters (which is an absolutely amazing thing to have happened) and we rapidly needed to get a house big enough for us, new school supplies and even some more toys to fill said house. This meant that the money we’d saved went onto those things rather than the wedding and we’d do it again in an instant.
Through it all my better half has been a rock, unflinchingly stepping up where other people would have had enough, and she deserves one perfect day. Plus can you imagine how much the girls are going to love picking out and wearing bridesmaid’s dresses? Come on you know you want to give them that.

So what’s in it for you?

Let me break it down for you folks in more detail:

If you can’t pay with money, pay with publicity

The more people that know about this the better, so if you can’t be involved financially be involved socially:

And that’s all there is to it.